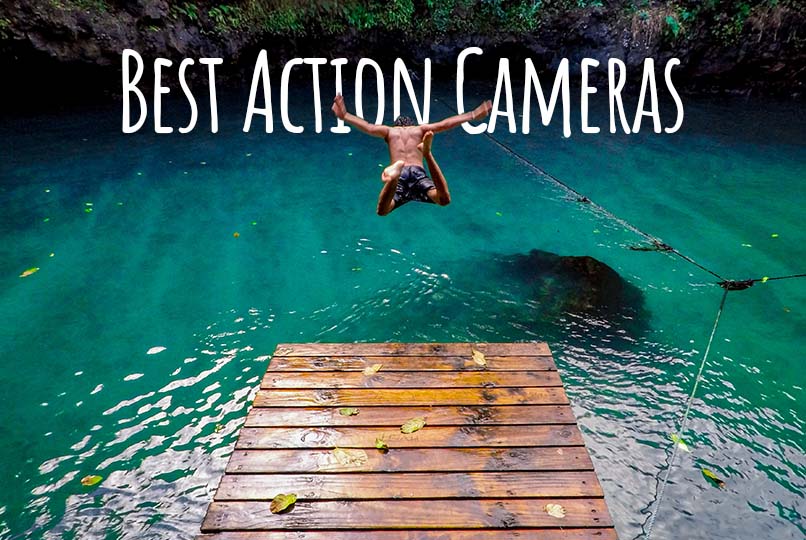 Are you wondering what the best Action camera for travel is?

There are a lot to choose from, and finding a action camera that ticks all the boxes can be difficult.

Here is everything you need to know before you buy the action camera that suits your needs on your next vacation.

Why bring a action camera for travel

There is a huge demand for lightweight travel camera’s. Big companies like GoPro and Sony are releasing new improved portable action cameras almost every year.

Quality of action cams is improving at a rapid speed. The new GoPro Hero now has features like: in-body stabilization, 4k video output and is 10 meters waterproof without a case!

Not only is the quality of the action cameras improving also the price is getting more and more appealing for budget travellers. They are way cheaper than the average DSLR or mirrorless and they are great first step in the world of photography or videography.

Everyone who is looking for a small action camera probably knows that GoPro definitely has a monopoly in this market. But are they the only brand that you should buy? Let’s find out..

Note: Do you really want to capture amazing footage? Consider a Gimbal

The latest action camera from GoPro is the GoPro Hero 7. A fine-looking camera that is similar to their earlier models. This camera is waterproof without a case until 30m or 33ft. GoPro made some improvements over their Hero 6 Model from last year.

These are the specs of the GoPro Hero 7:

These are the additional features of the GoPro Hero 7 BLACK:

Something I really like about the GoPro Hero 7 is that the action camera performs very well in the dark. Also the GoPro camera video quality is always stunning. The action camera also has a wide dynamic range, that means you can tweak your footage a lot in post-production.

The only thing that would keep me away from buying a GoPro is its price. Even though the regular Hero 7 is around $200 at the time of writing, the BLACK edition of the camera is $330.

For some of you who have been following my blog for a while, you know that I love Sony cameras. The Sony action cameras are no exception to this. Their small Sony HDR AS50 is an absolute stunning camera with amazing video capabilities.

Sony works together with the German lens manufacturer called Carl Zeiss. The lenses they produce are known to be the best quality available on the camera market today.

Here are some quick specs of the Sony HDR AS50:

So what makes this action camera unique? I am a big fan of Carl Zeiss lenses. The video quality of the Sony HDR AS50 is stunning and that for a low price of $200.

Should you buy this over a GoPro Hero 7? If you are buying an action camera for travelling, probably not. The fact that you still need a case for the AS50 is in my eyes a big disadvantage. Even though these cases are made to endure a shock here and there, they are still breakable in a backpack or suitcase.

Hello and thanks for reading my blog. I love writing about Online income, Travel and the latest Technology. If you like these things too, consider subscribing or leave me a comment below! 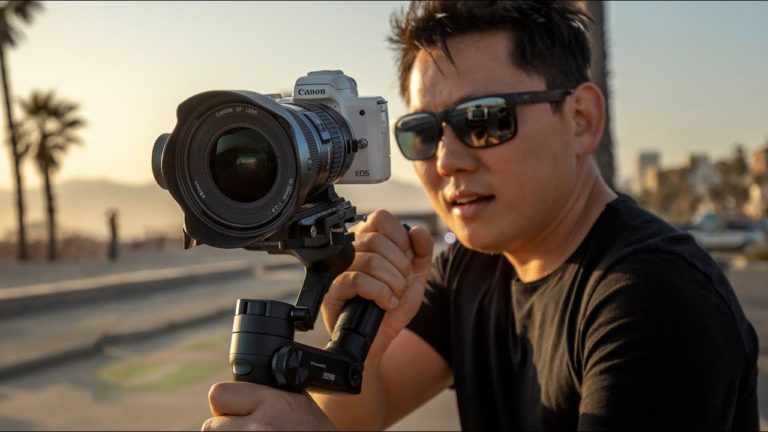 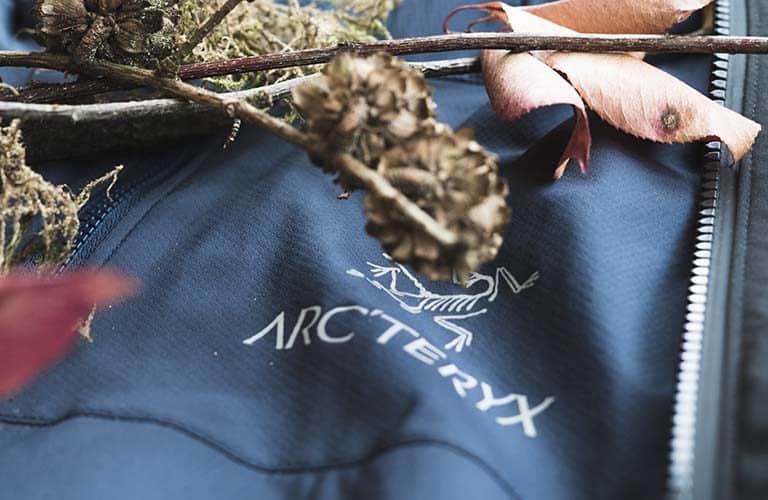 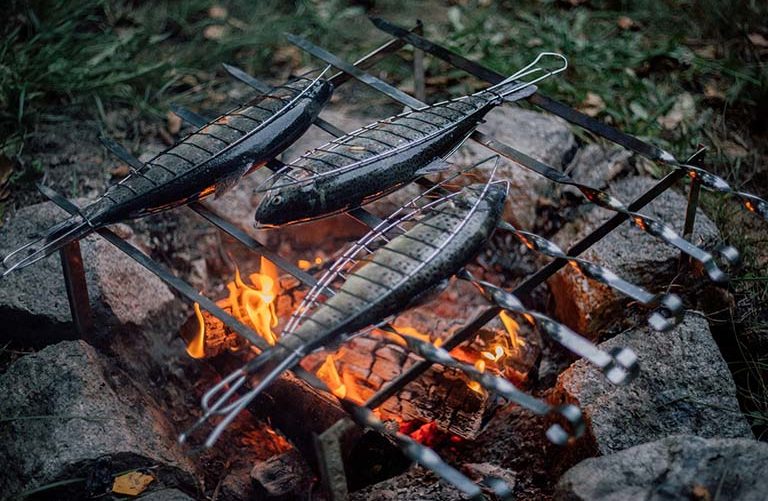 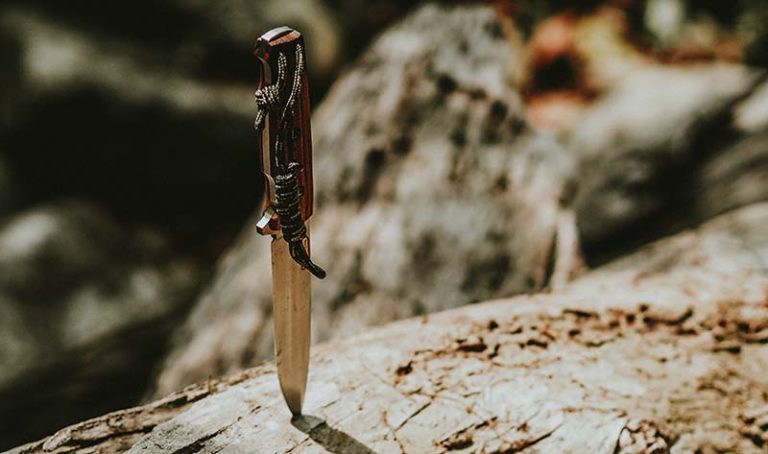