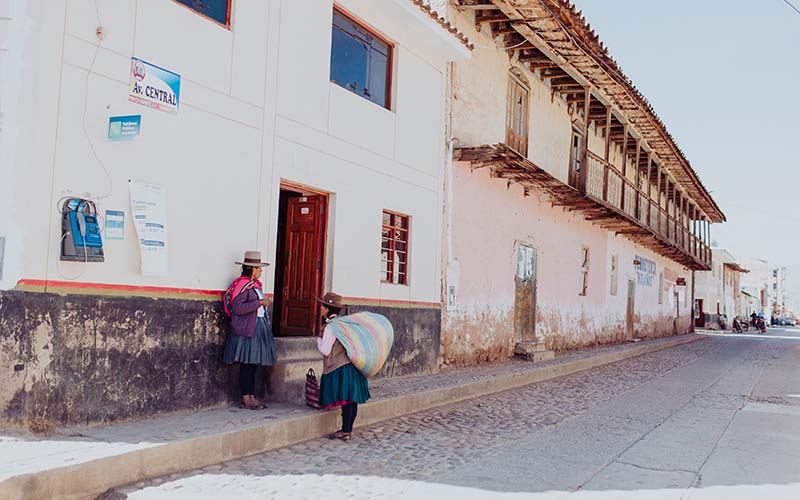 So you decided you want to travel in South America but don’t speak a single word Spanish? Well, there is good and bad news for you. The bad is that almost no one in South America speaks English. The good, there are a lot of places where you can study Spanish in South America for cheap!

I think the best place to learn Spanish in South America is Cuzco. The lessons here are pretty cheap and there are a lot of language classes to choose from. This does not mean that this is the only place to learn the language! When you are making a trip on this continent it’s easy to pick up Spanish and be fluent in no-time.

Studying Spanish in South America is in general pretty cheap. There are a lot of companies that are willing to teach you. Between the schools is a lot of competition, making them lower their prices. 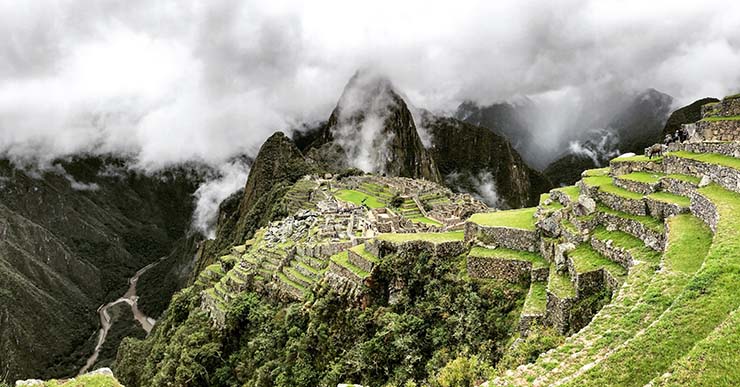 Costs of Spanish lessons in Cusco are around $7 USD per hour. This is the price of a shared class. Private lessons will cost around $10 and up.

A lot of people that travel to Peru will at some point pass the city of Cusco. This is the place where all the hikes to Machu Picchu start and where you can find some of the nicest cafés in whole Peru.

Another great thing about Cusco is that the prices for food, accommodation and Spanish lessons are so cheap. This can mean big savings in your travel wallet. For sleeping in a decent hostel close to the city centre I paid $3 USD per night! For cheap food go to the San Pedro market. You can find a big plate of food here for $1,50

If you happen to cross Sucre and you want to learn Spanish while travelling, this is the place for you! The capital of Bolivia is full of Spanish classes, making it a great area to study.

Sucre is a very colonial city where you can still really see the Spanish influence. It’s quiet and peaceful and compared to the rest of Bolivia pretty clean.

The cost of Spanish lessons in Sucre is a little bit cheaper than those in Cusco. An hour of studying will cost around $5 USD in a class. For private lessons, you will pay from $7 – $10 per hour.

Quito is a big modern city compared to the rest of Ecuador. Here it’s more difficult to find Spanish classes but a quick google maps search will point you in the right direction. There are a lot of language schools, they are just more spread around the city than the others on this list.

For a private Spanish lesson in Quito, you will pay around $10 USD and a class will cost you around $7 USD per hour. The Spanish schools you find here are high quality making it a great place to study!

Learning Spanish in La Paz is an amazing experience. La Paz located on 3600 M above sea level is the highest capital city in the world.

Apart from the height and views, it’s a city with a lot of opportunities in studying. There are plenty of Spanish schools to find here and they are all pretty good and cheap. I could advise Pico Verde Spanish Lessons and ABC Spanish Tuition.

Abc Spanish Tuition also offers you the opportunity to do volunteer work in exchange for lessons and accommodation.

Using Duolingo to learn a language

Duolingo is a great app to learn any language you want. It’s free and there is plenty of study material within each language class. I have to say though that I think learning Spanish just in Duolingo is difficult. Yes, it offers you a lot to practise with but it’s hard to keep up and you will forget what you learned pretty fast.

A better way to learn a language, in my opinion, is listening to songs. Pick a music genre you like and just try to understand the lyrics.

If you like reading that’s also a good way to learn a language fast. The only thing is that you will need some basics for this already. I have to admit that Duolingo is great for that.

How long before you speak Spanish fluently

Of course, this really depends on your language learning speed. It also depends on how many languages you already speak and which. For example, it’s easier to learn Spanish for an English speaker than it is for a German. This is because the languages have more similarity.

Another reason some learn faster than others is using the language. You will learn so much faster if you are in an area where you have to talk Spanish to people.

To answer the question how long it takes I would say about 3 months for the basics. 6 months before you are comfortable and you are able to speak well. Being able to speak a language fluently will take about 1 year of intense practice.

Hello and thanks for reading my blog. I love writing about Online income, Travel and the latest Technology. If you like these things too, consider subscribing or leave me a comment below! 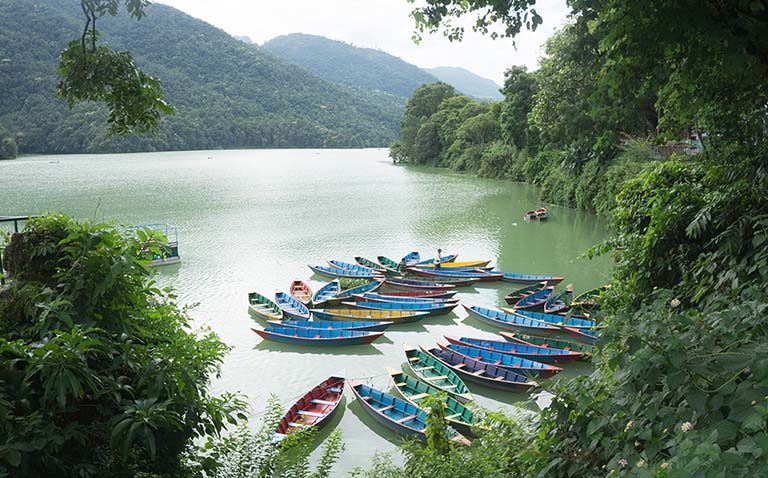 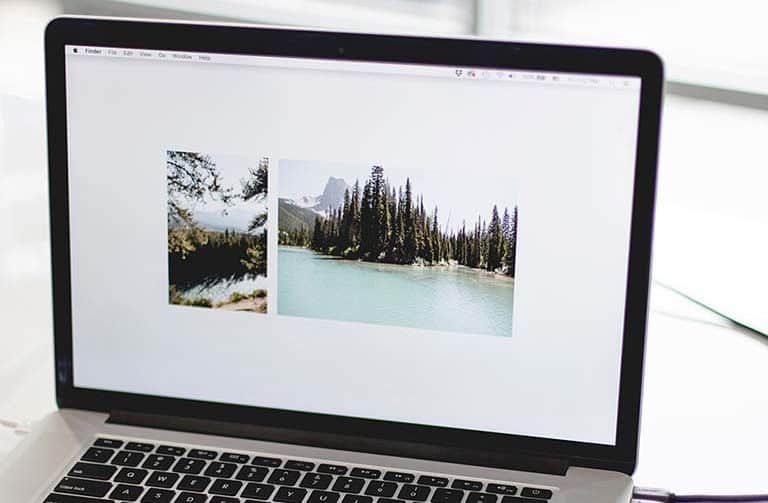 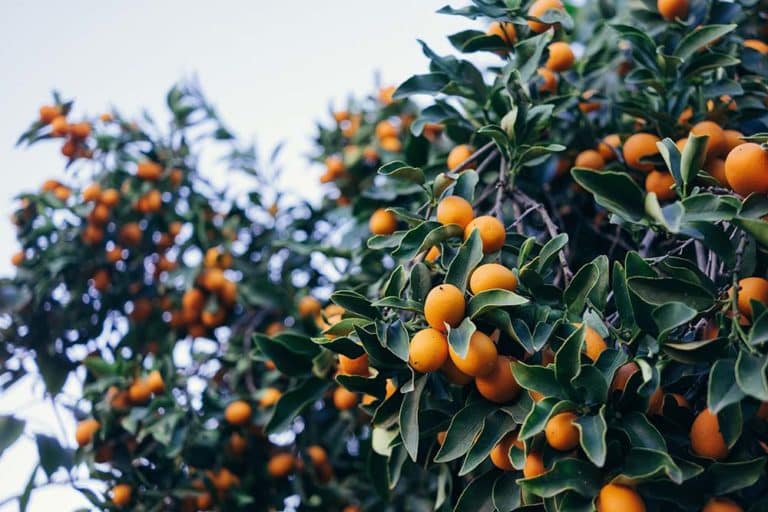 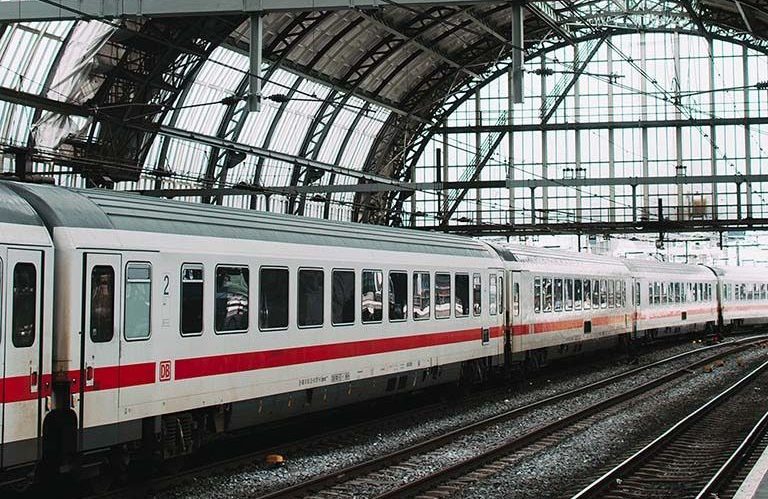 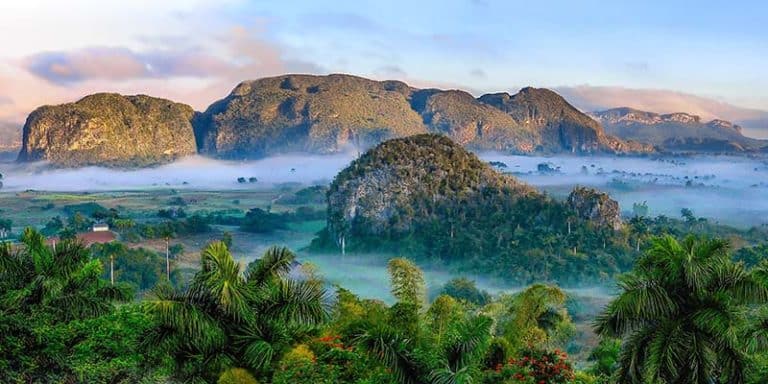 Nice to meet you!

My name is Daan. I am the main writer of this blog. If you enjoy what you are reading please consider signing up for my email list!